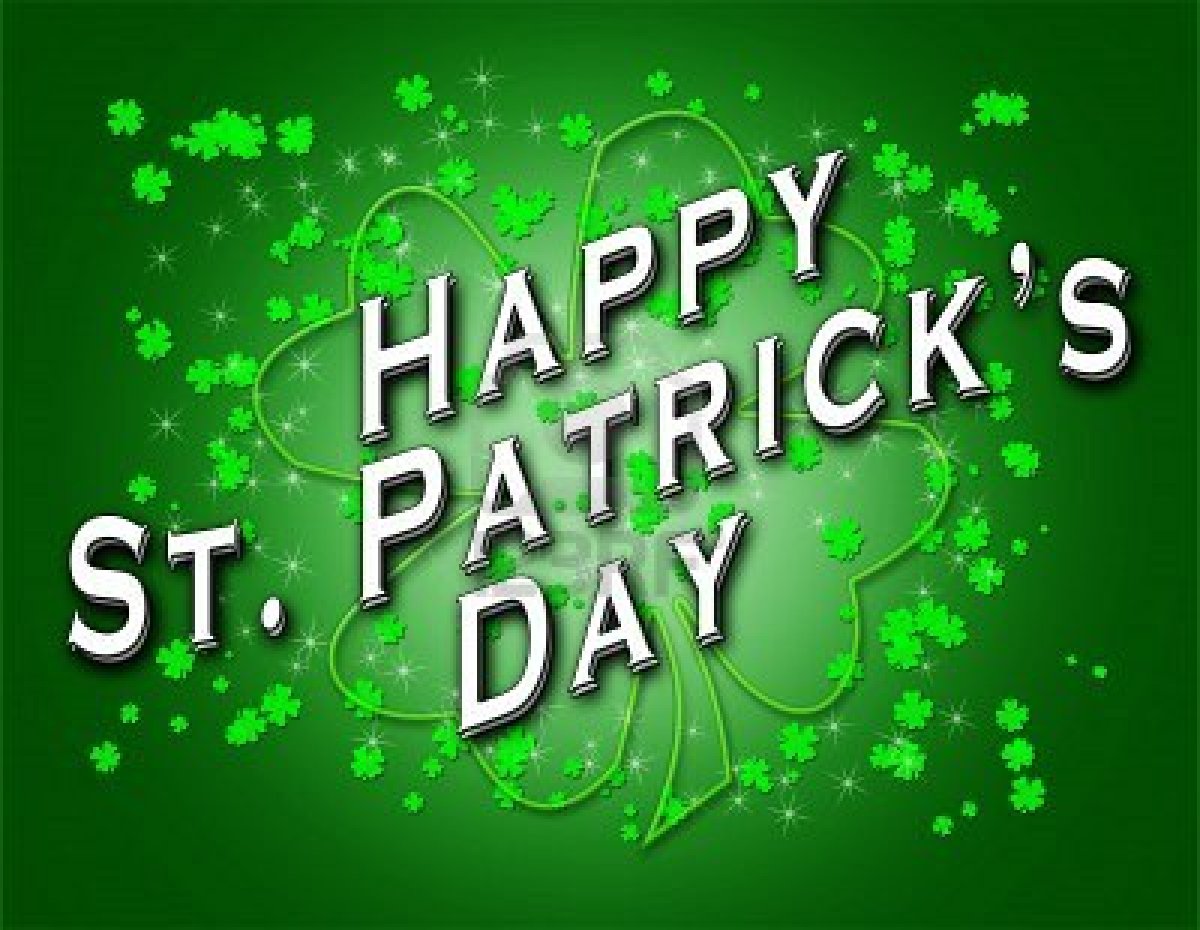 Wearing of the green (Fun Fact’s)

Originally, the color associated with Saint Patrick was blue. Over the years the color green and its association with Saint Patrick’s Day grew. Green ribbons and shamrocks were worn in celebration of St Patrick’s Day as early as the 17th century. Saint Patrick is said to have used the shamrock, a three-leaved plant, to explain the Holy Trinity to the pagan Irish, and the ubiquitous wearing and display of shamrocks and shamrock-inspired designs has become a feature of the day. In the 1798 rebellion, to make a political statement, Irish soldiers wore full green uniforms on 17 March in hopes of catching public attention. The phrase “the wearing of the green”, meaning to wear a shamrock on one’s clothing, derives from a song of the same name.